I have a photo album full of photographs and autographs of Richmond Football Club players from the 1940s. Some of the photos are even signed however most of the autographs are on separate cards. It also contains some candid photos of some of the players.

The album belonged to my wife's aunt, Hazel Youie. She was an avid Richmond Tigers fan and a lifetime member of the Richmond Football Club. She was actively involved in the club right up until she passed away in 2005. Over the years she even got to know some of the players personally. The contents of the album were collected by Hazel herself when she was a young lady back in the 1940s and 50s. The only two dates that are visible in the album are 1945 and 1953 however I believe most of the photographs have dates on their backs.

I'm wanting to eventually sell the album. I realise that the album may be worth more if I sell the photos individually, however I would prefer to keep it intact if possible. Photos of all the pages in the album that have photos or autographs on them are shown below. Please feel free to contact me if you think you might be interested in purchasing the album or even if you have any further information about any of the photos. 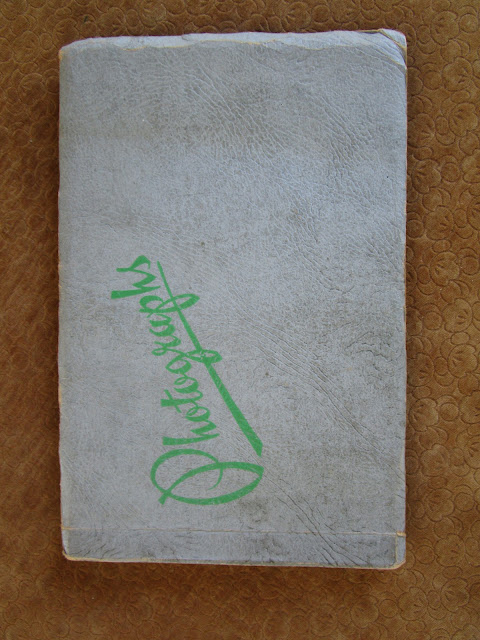 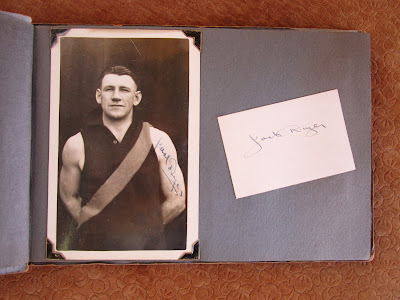 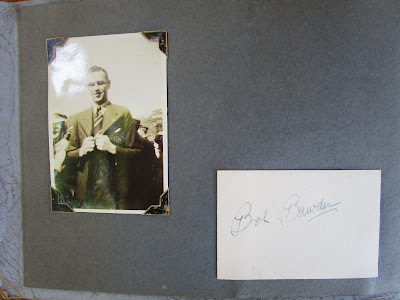 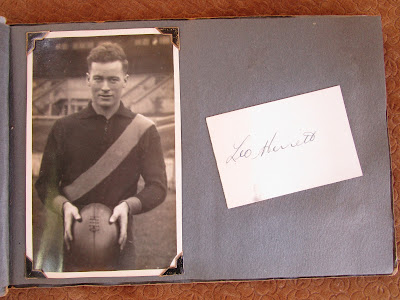 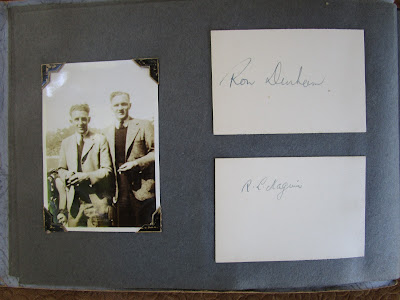 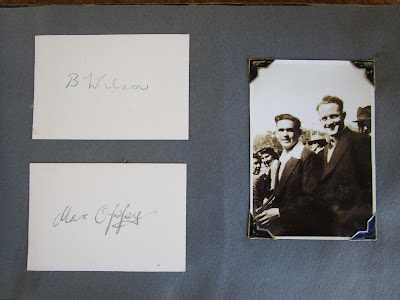 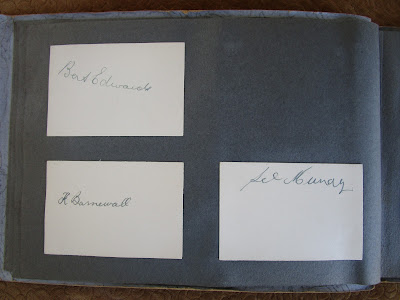 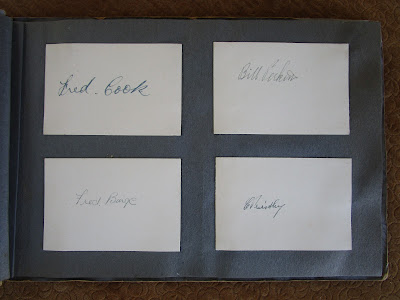 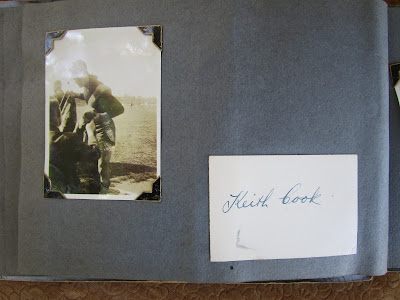 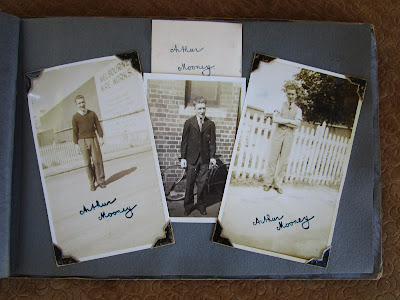 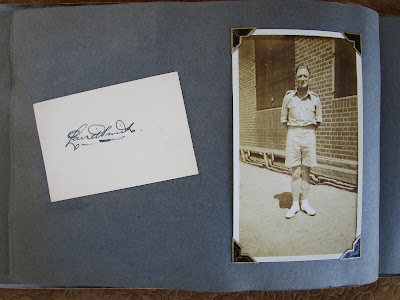 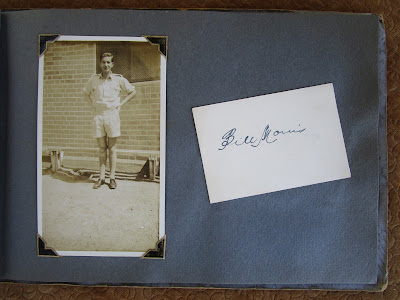 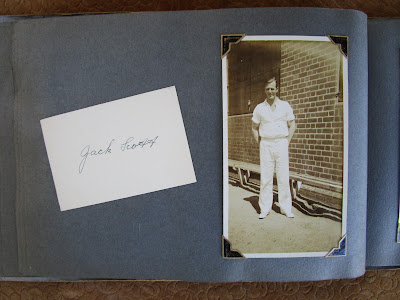 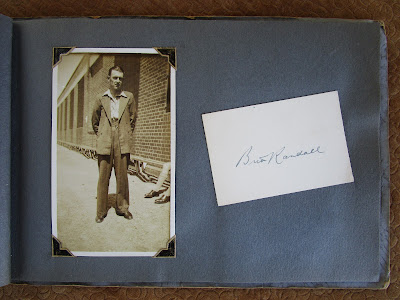 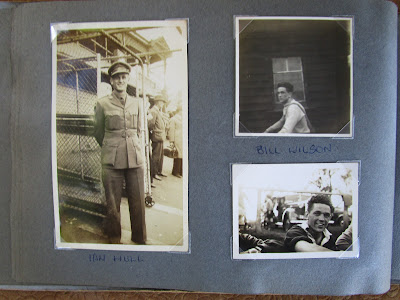 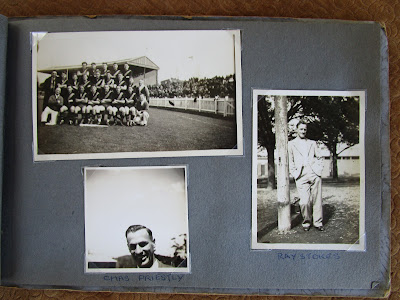 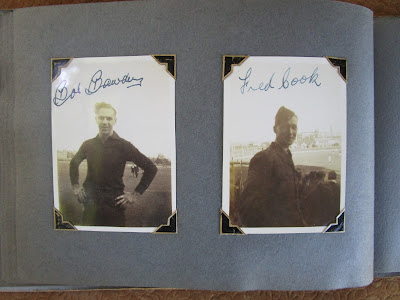 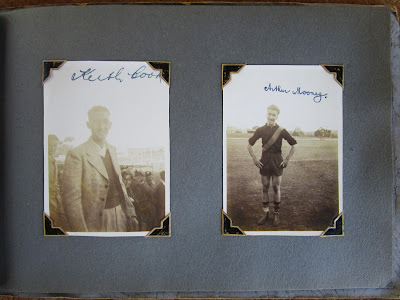 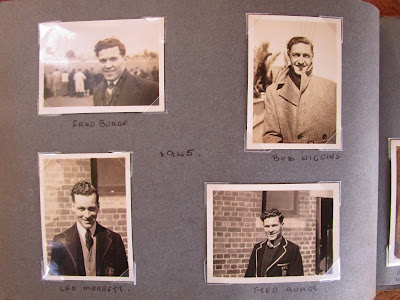 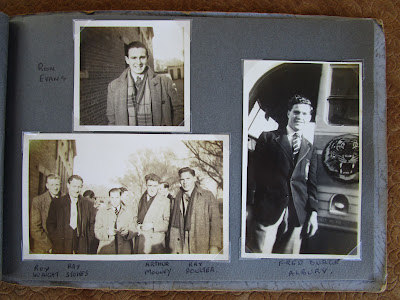 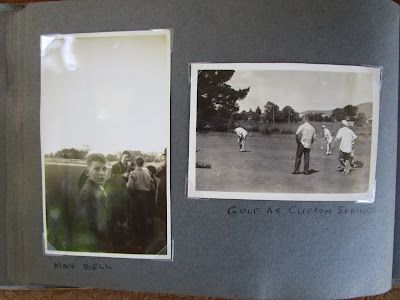 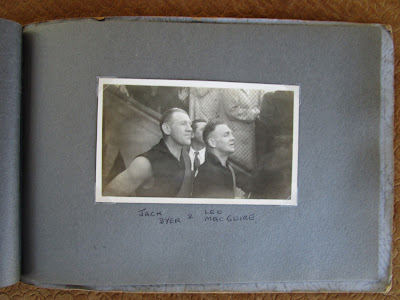 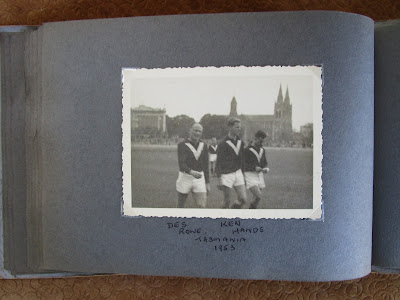 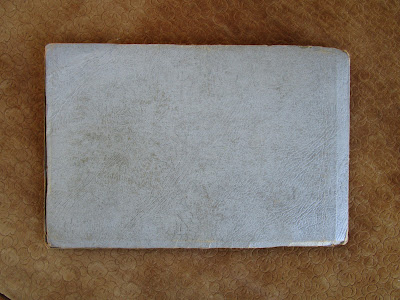 NB: Players names in bold and underlined were members of the 1943 Premiership team

Contact Johnnyfive Collectables at johnnyfivecollectables@gmail.com for any further information regarding the purchase of this photograph album.

Posted by Johnnyfive Collectables at 11:22 pm