As mentioned in an earlier post, I not only collect bricks but I also collect garden edge tiles. Garden edge tiles were very popular in the Victorian and Edwardian eras. They were used as a decorative means to separate gardens from paths and lawned areas. Garden edge tiles make a good addition to a brick collection as they were generally manufactured by the brickworks.

Below are two photos of garden edge tiles in use.

Now for the tiles in my own collection. 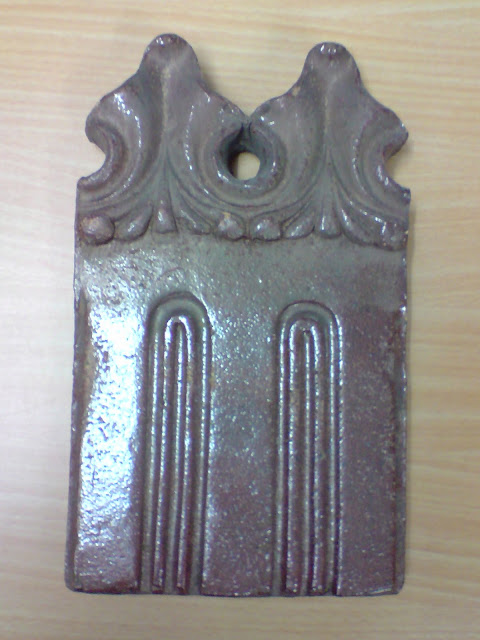 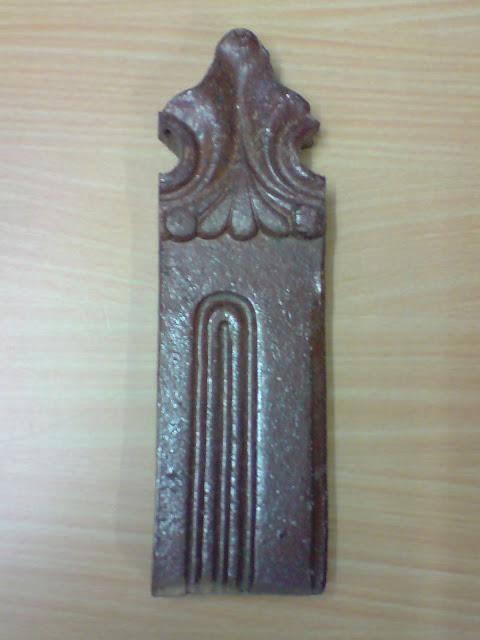 The first tile is one that I bought from the same bottle show where I bought my first old bricks from almost 30 years ago. It is a fairly common design and is unmarked. I found the smaller half size version of this tile many years later at a second hand / junk shop at Caloundra. The shop was in the old Moffat Beach cinema, which I believe is now demolished. Does anyone remember this shop? I can even remember going to see an old Norman Wisdom movie at this cinema about 45 years ago. 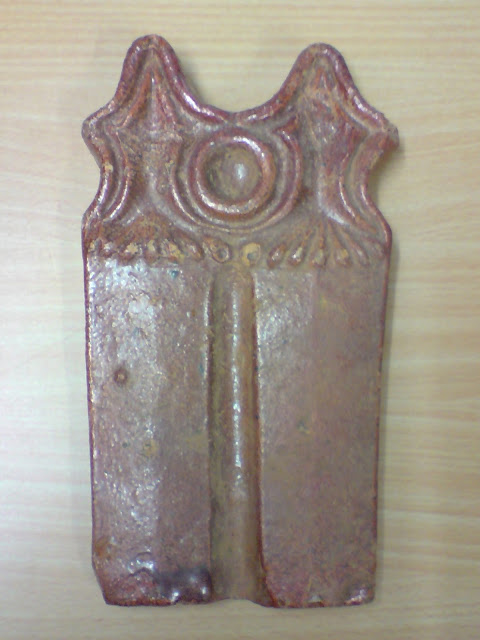 I believe this next garden edge tile came from the same bottle show as the first one. It's a bit similar in design to the others tiles and like them is also unmarked. 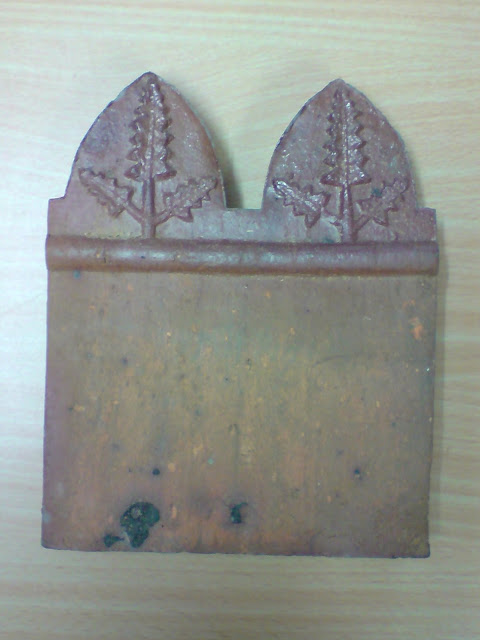 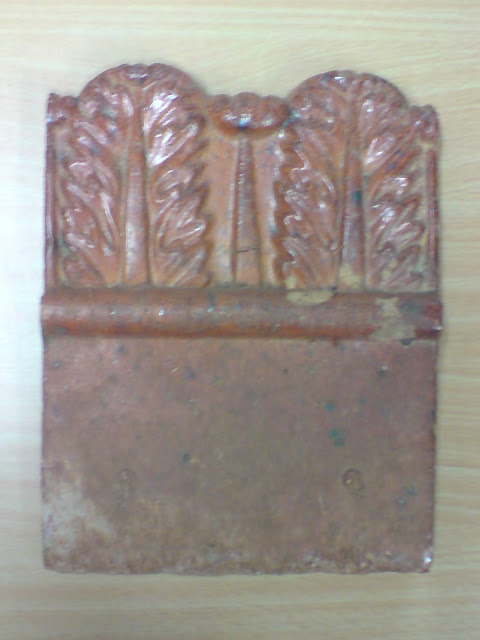 The next two garden edge tiles were also found at the bottle show, 30 years ago. They are more decorative than the first ones and probably a good deal older. I would guess that these tiles are from the Victorian era, i.e.. late 1800s. They look as though they could have been made by one of the Sydney or some other NSW brickworks, possibly Lithgow Pottery? Can anyone help me here?

These two tiles also clearly show the difference between what would be under the ground (the plain flat section) and what would be seen above the ground (the decorative part). Apparently the tiles were meant to be buried more than half their depth for stability. The photo below is of an early cigarette card of mine showing how garden edge tiles were meant to be laid. Not much of these tiles are left protruding above ground level. 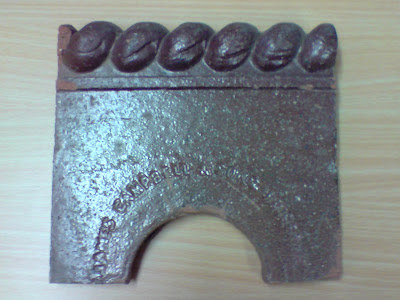 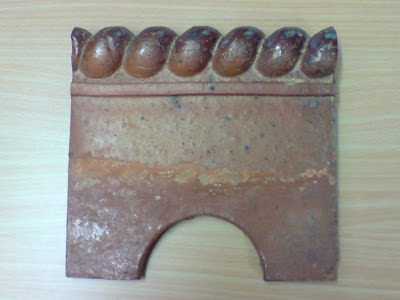 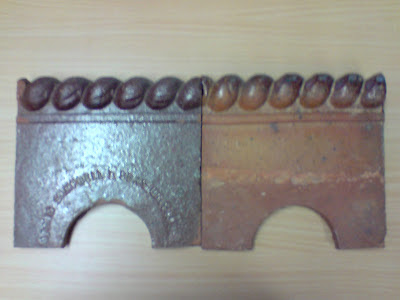 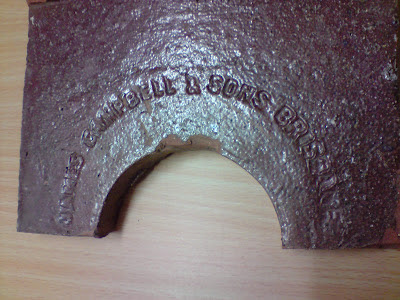 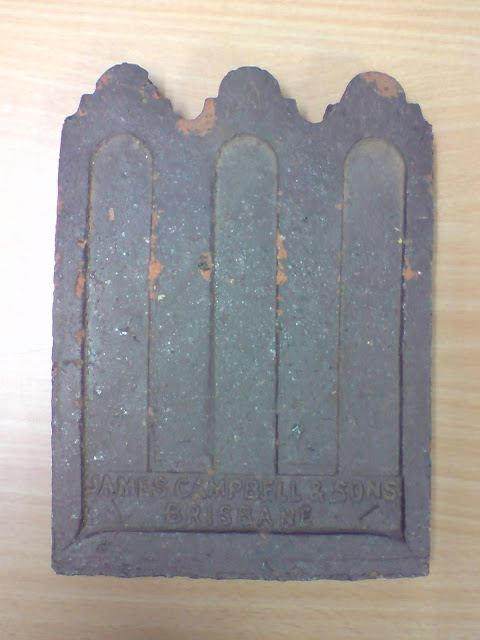 This last garden edge tile is another from James Campbell & Sons, Brisbane. My friend also gave me this one.

It is a hope of mine to one day find enough garden edge tiles to completely edge our cottage garden which we have planned for our front yard.

Please feel free to comment if you have any information that could help in the identification of my garden edge tiles.


Posted by Johnnyfive Collectables at 10:52 pm