I've just returned to Australia from a very busy but fascinating trip to Japan. One thing that stood out to me while I was there was the pride that the Japanese people take in making their surroundings pleasing to the eye. This is obvious in their gardens and temples but even everyday items of life, such as street manhole covers, are considered worthy of receiving the decorative touch. Some were outstanding, almost like works of art.


I'm not sure, but I may have been the only Aussie tourist in Japan that got excited over these decorative manhole covers and who had to keep stopping every 5 minutes to take some photos of them. I kept imagining how great they would look all displayed on my shed back home in Australia. They might even be the ultimate man cave collectable from Japan. Although I'm not sure the Japanese government would look very favourably on anyone trying to stow a few of these in their luggage when they left the country. And just imagine the excess baggage cost you would incur at the airport. Hence I only took photos to share. Hope you enjoy them as much as I did.

Another two small covers which most likely identify water mains. 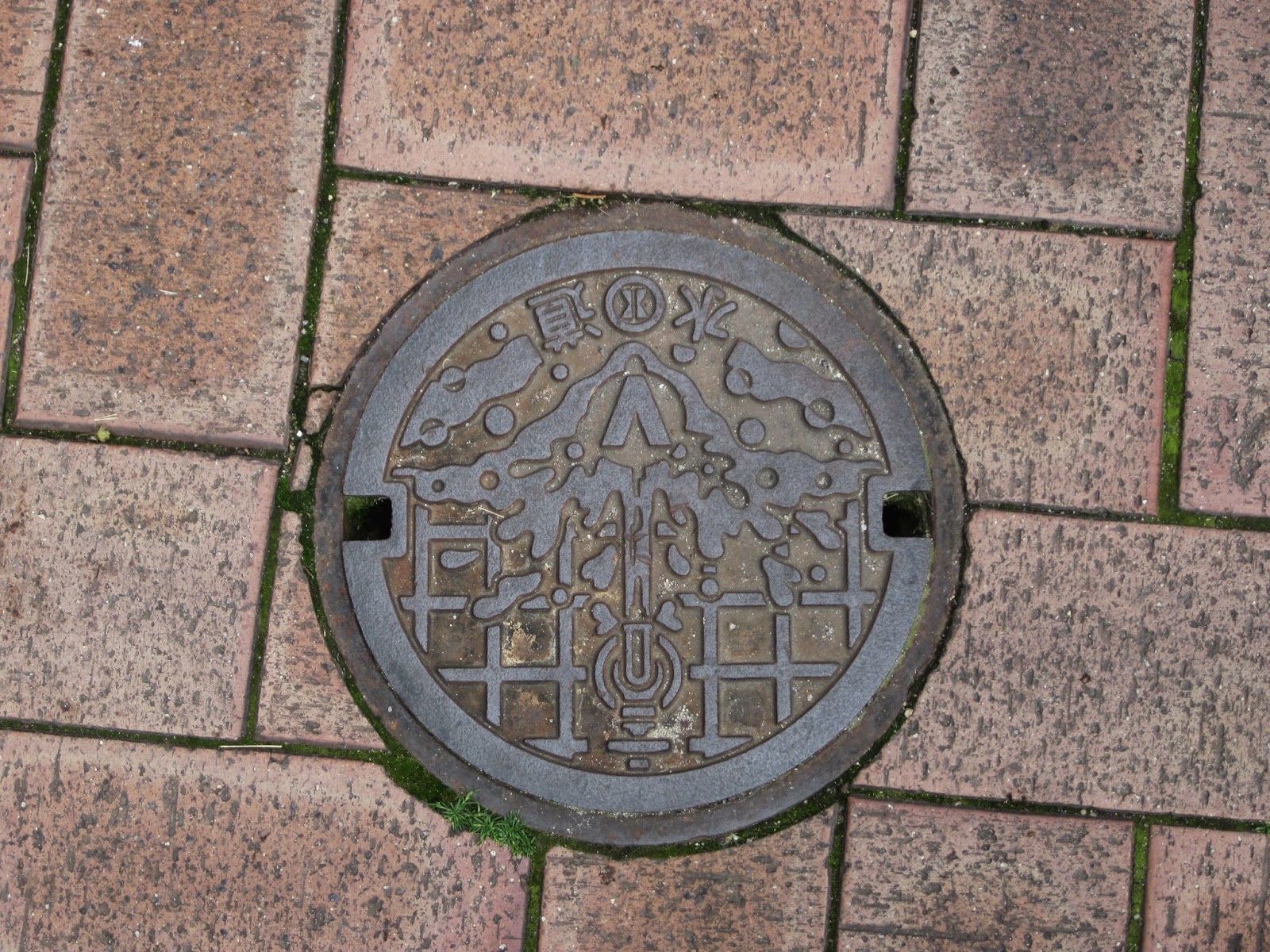 Some larger round covers


The last 5 covers are not literally Japanese manhole covers but instead, American manhole covers. These covers are all from Universal Studios in Osaka. Just to add authenticity to the film sets. 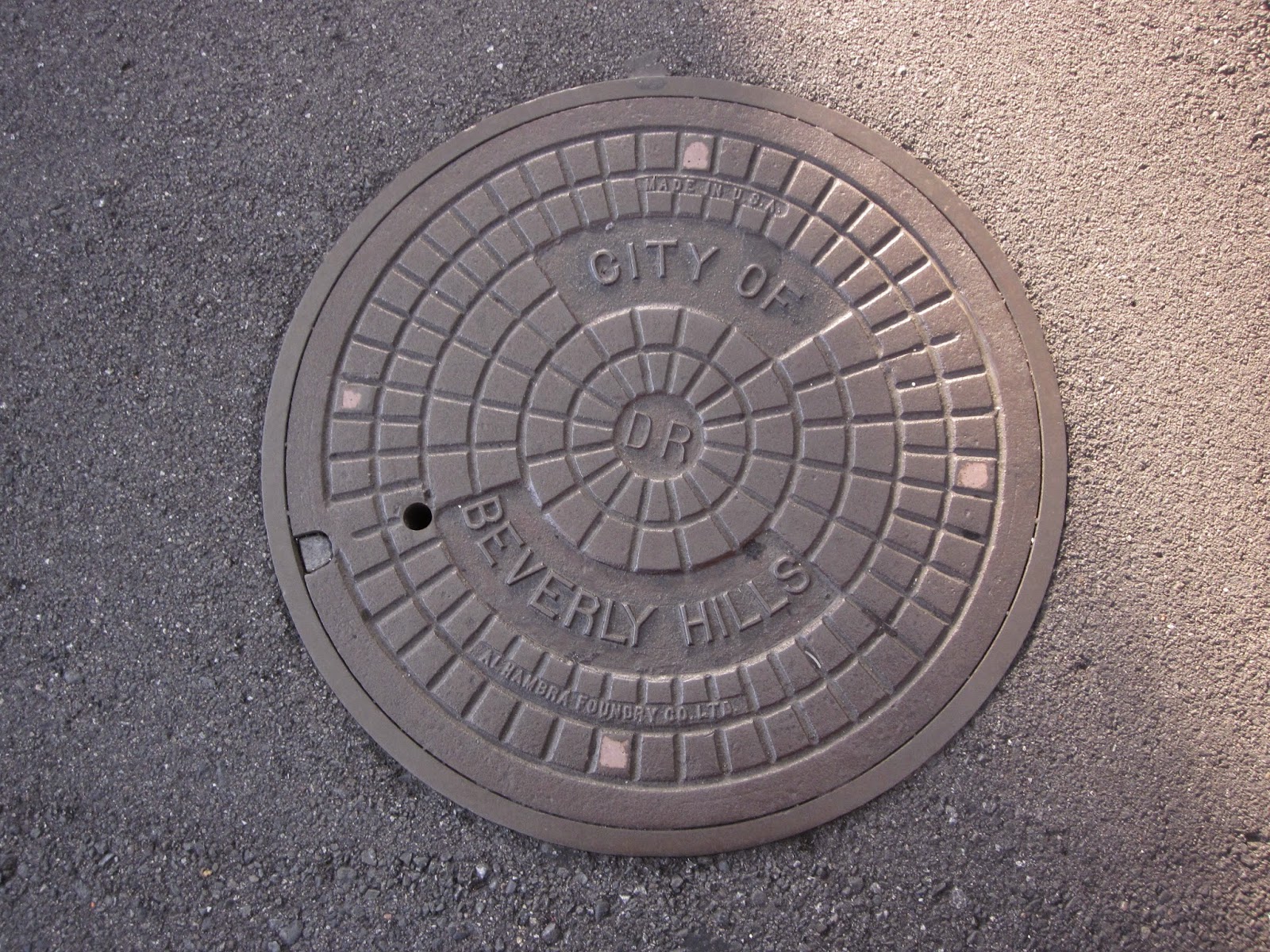 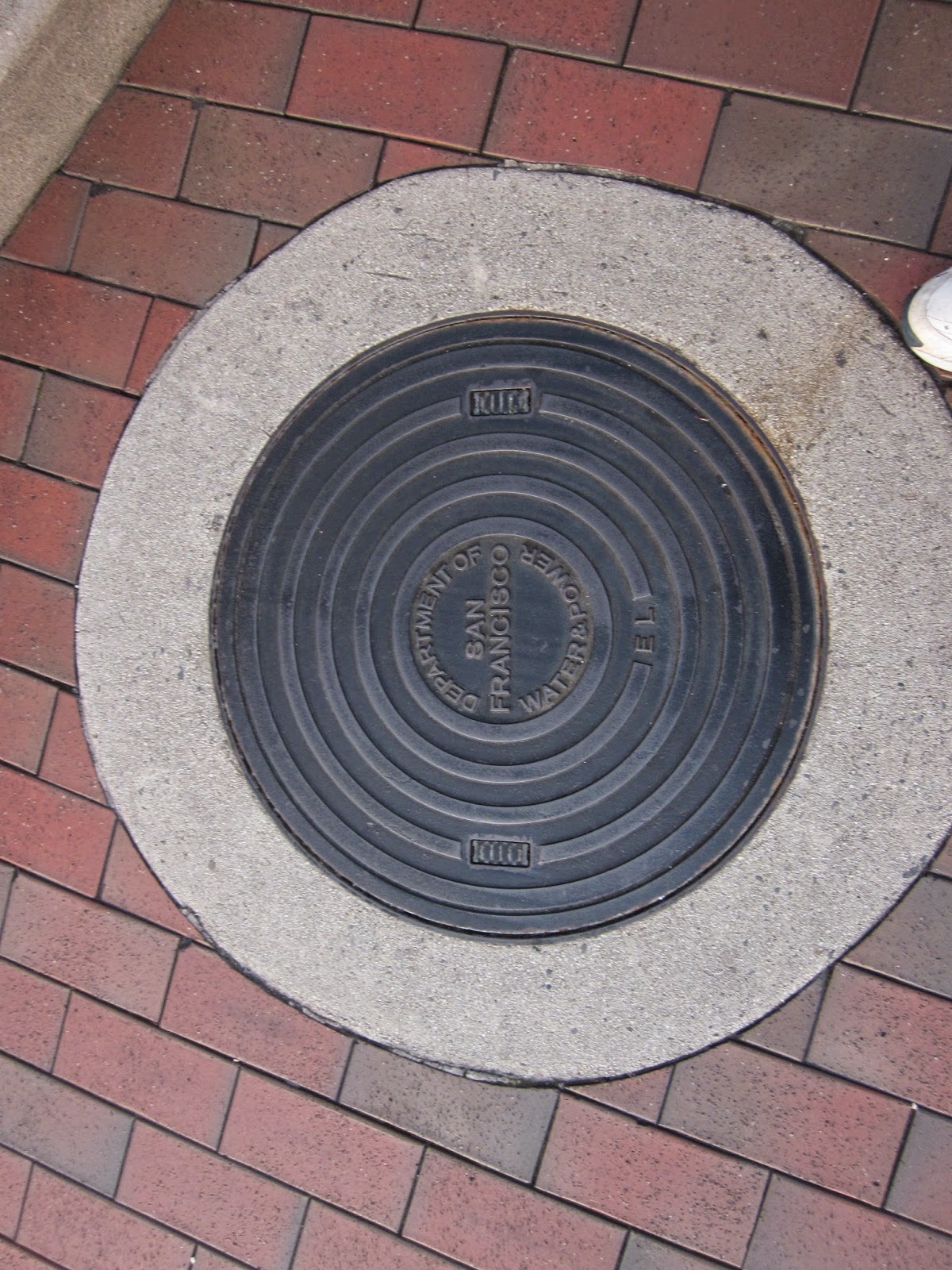 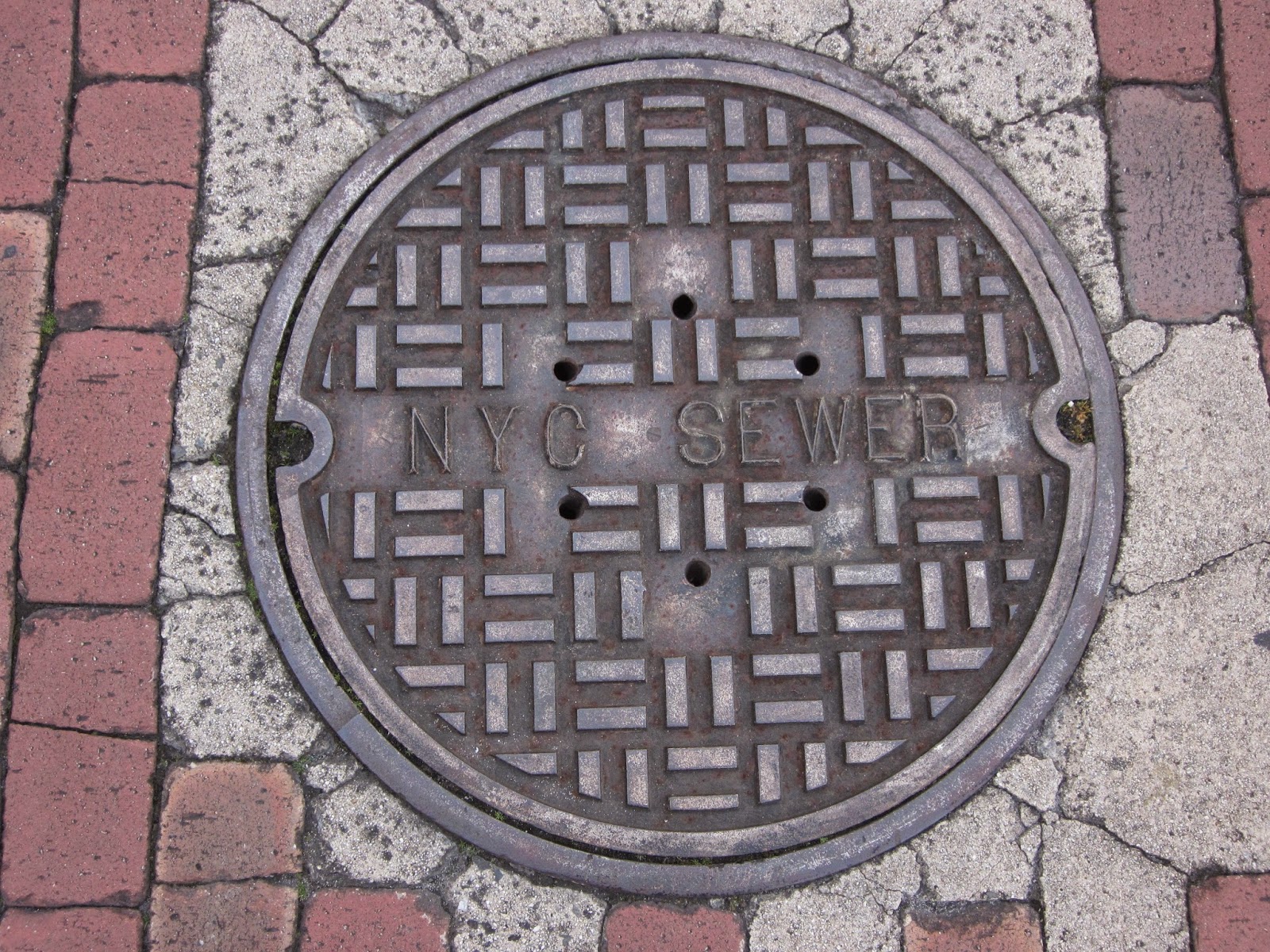 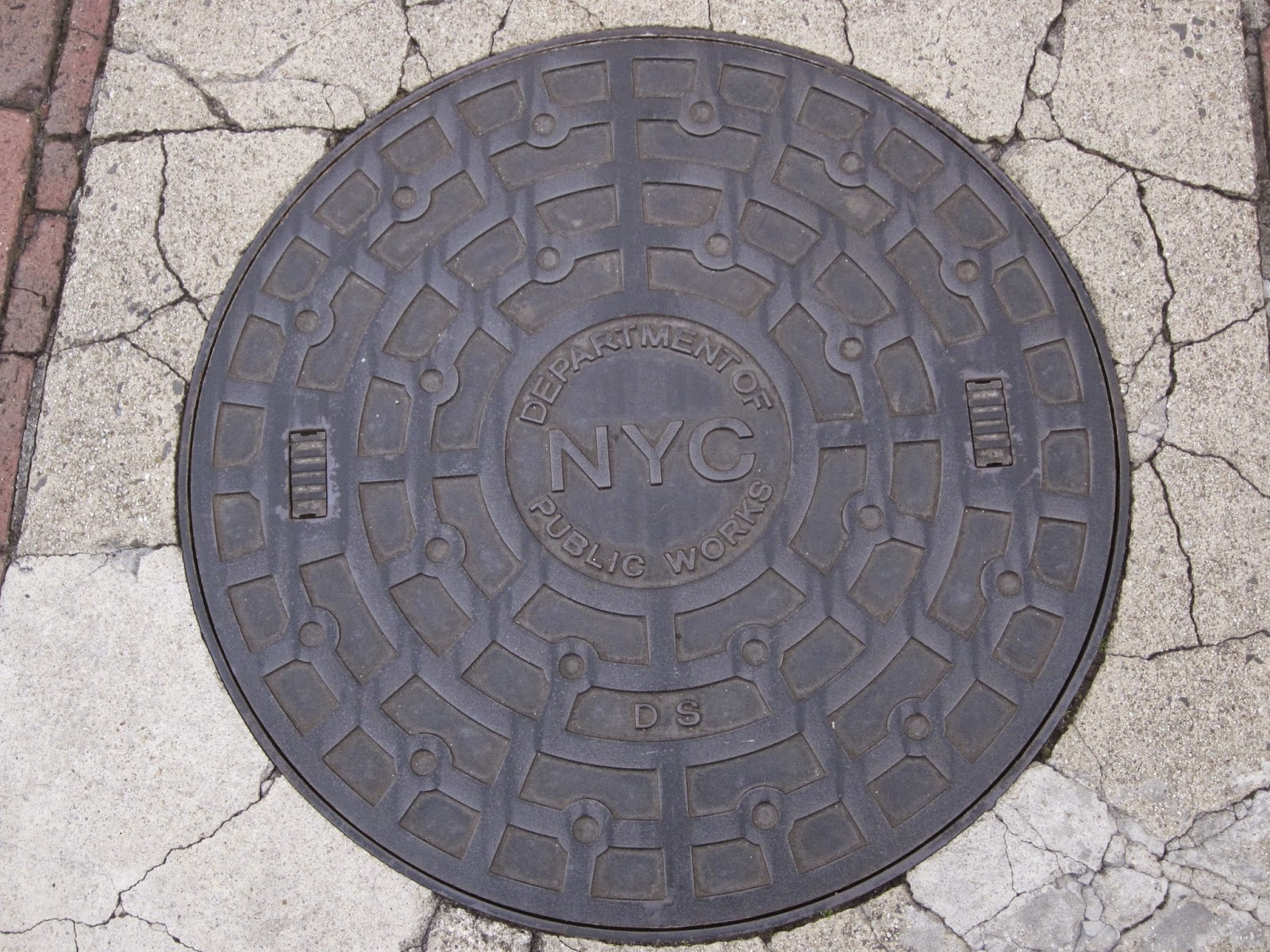 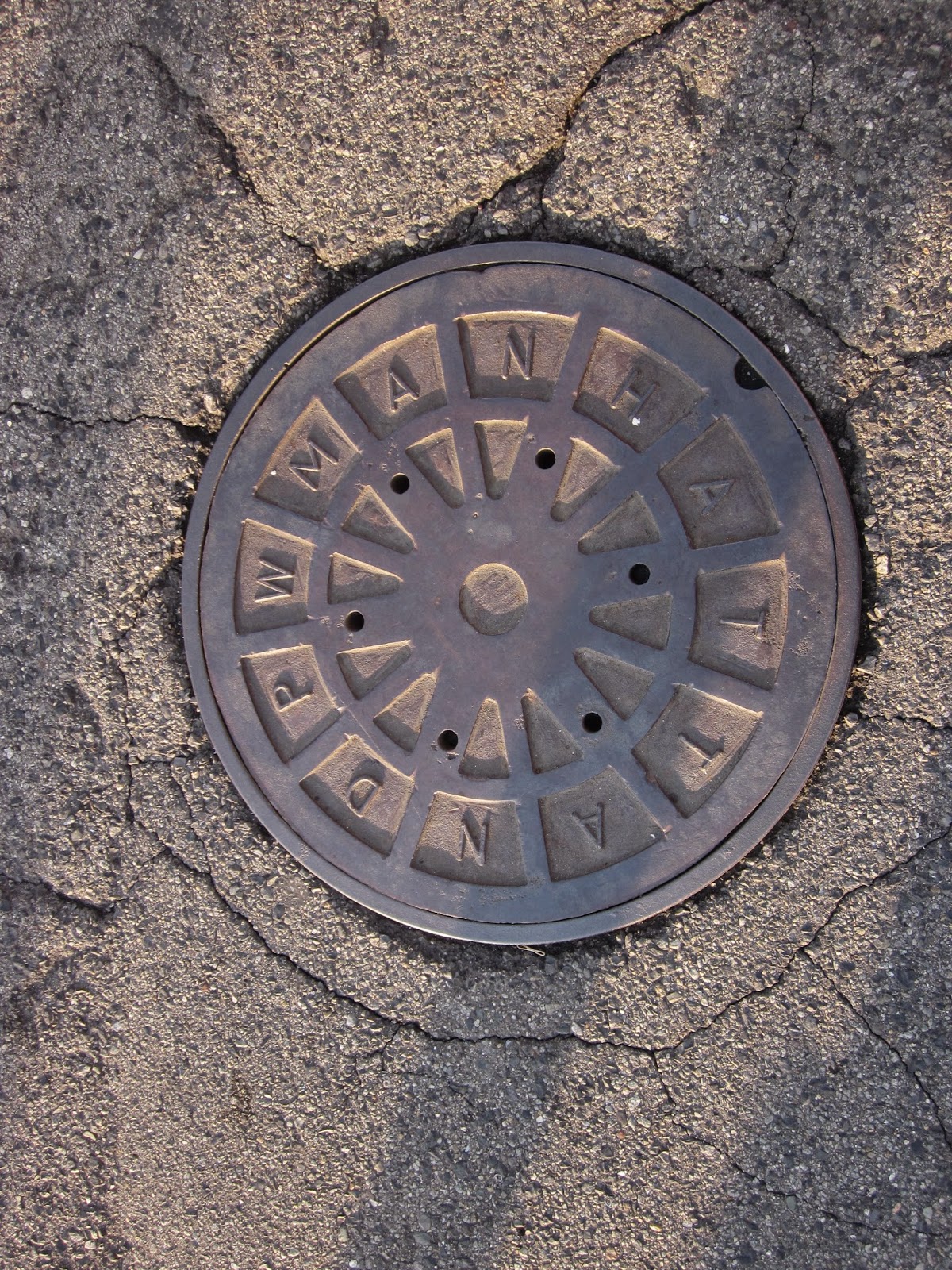 There were still a lot more different manhole covers to see but the ones featured here were probably some of the most interesting. Now, wonder what they do with the old covers when they no longer need them. I'm sure I could find a spot for a few!
Posted by Johnnyfive Collectables at 7:26 am